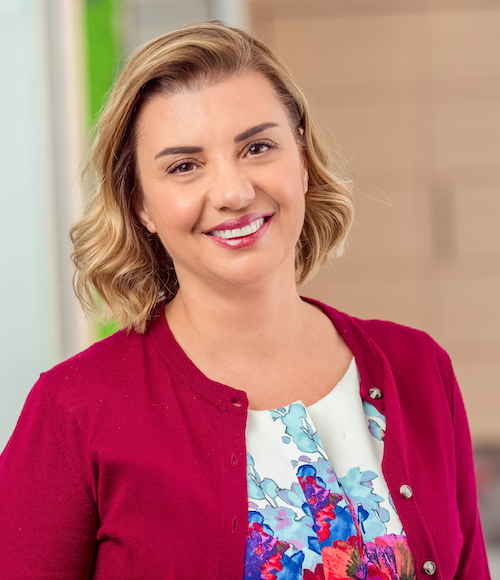 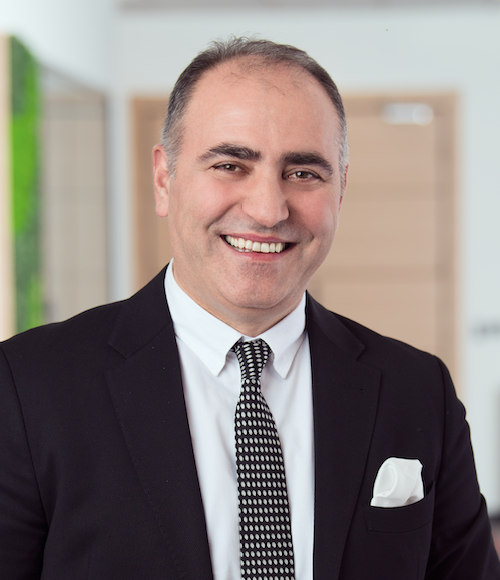 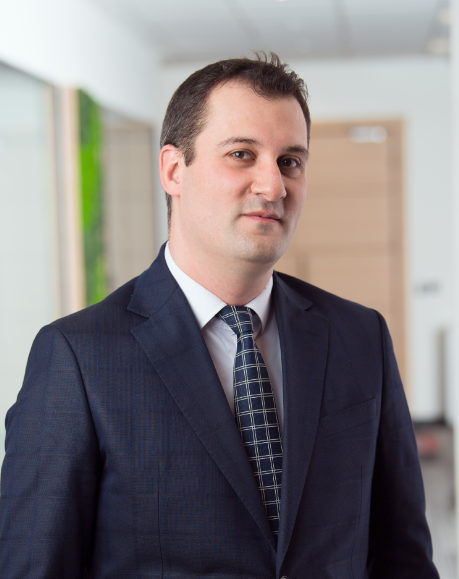 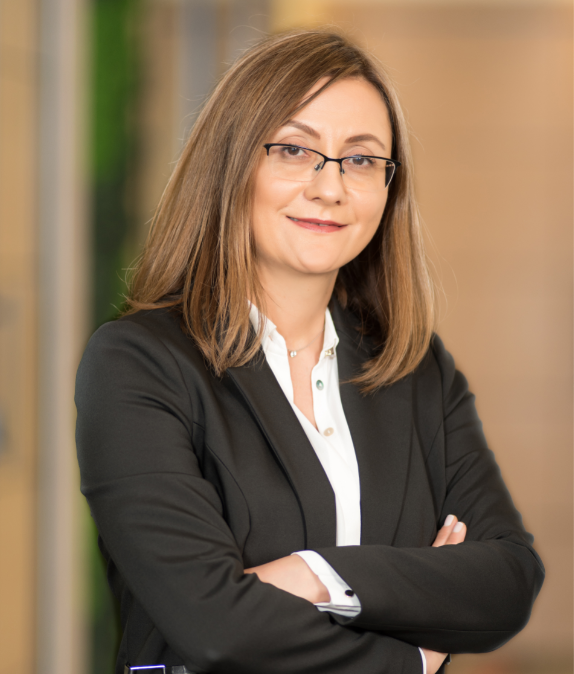 Selva Eren was born in Istanbul in 1975. She graduated from the Department of Economics in the Faculty of Economics at Istanbul University in 2000. She pursued her Master’s degree at San Diego State University from 2001 to 2003.

She began her career in the United States and continued as an entrepreneur between 2004 and 2008.

She entered the insurance industry in 2009 and specialized in reinsurance. Accordingly, she founded the Rönesans Reasürans ve Sigorta Brokerlik A.Ş. She served as a Board Member of the International Competition and Technology Association between 2016-2018. In 2017, she became the founding partner and board member of the Clean Energy Agency.

Erdal Turgut was born in Istanbul in 1971. After graduating from the Department of Economics in the Faculty of Economics and Administrative Sciences at Anadolu University, he began his career at Anadolu Sigorta in 1998.

After obtaining 21 years of experience in managing operations including the reconstruction of the Head Office and Regional Directorates and the centralization of purchasing processes at Anadolu Sigorta, Erdal Turgut became the Assistant General Manager in charge of the departments of Financial Reporting and Accounting, Reinsurance Accounting, Treasury and Fund Management, Retrocession and Purchasing and Contract Management at Türk Reasürans A.Ş. on September 6, 2019. Erdal Turgut is also the coordinator and a Board Member of the Natural Disaster Insurance Institution.

Çağrı Çulha began his career as an executive in the Department of Risk Management at AON in 2006 and worked as a broker for HSBC Insurance Brokers and for SSL Insurance Brokers in the UK from 2009 to 2012. After receiving a degree in Insurance from the Chartered Insurance Institute, Çağrı Çulha worked as an Assistant Manager for Willis Towers Watson from 2012 to 2017 and as a Department Manager for BMS Group from 2017 to 2019.

He became the Assistant General Manager in charge of Special Risks and Business Development at Türk Reasürans A.Ş. on September 6, 2019.

H. Erdem Karabostan was born in Balıkesir in 1981. In 2004, he received his bachelor’s degree in Political Science and Public Administration with a minor degree in Philosophy at Middle East Technical University.

Erdem Karabostan began his career as an Assistant Auditor at Anadolu Sigorta in 2006, was appointed as an Auditor in 2010, and was on the Board of Auditors as a team member and team leader. He became a project manager in 2011 and worked in the fields of financial reporting, accounting, risk-security-compliance and process management. In 2014, he was appointed as Assistant Manager. After performing executive duties in the fields of accounting, collection, and reinsurance solutions, he became the Head of the Project and Change Management Department in 2018 and Health Claim Manager in 2019.

Ebru Kır was born in Istanbul, in 1975. She graduated from Istanbul University, Faculty of Economics, Department of English Economics in 1997.

She became the Deputy General Manager in charge of Treaty Acceptance and Facultative Reinsurance Departments at Türk Reasürans A.Ş. in June 2020.